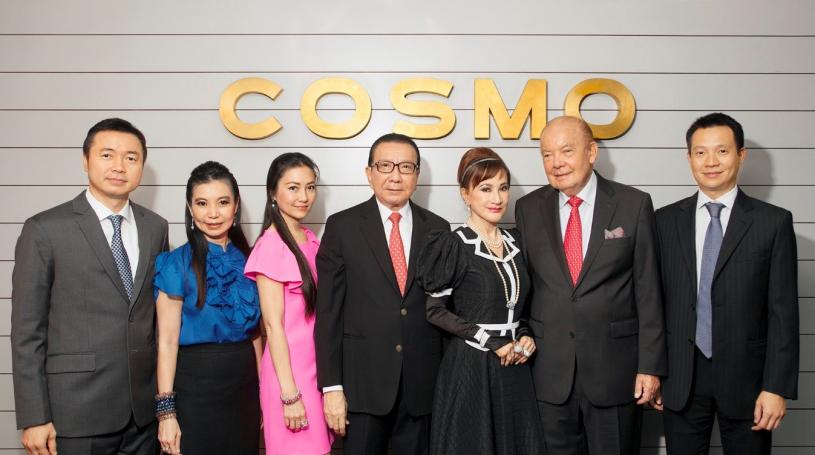 Dear Members of the STCC,

It is with great sadness that I announce the loss of our long-time STCC member and friend, Raymond le Calvez, who peacefully passed away at his home in Switzerland at the age of 94. Raymond’ s heart and passion throughout his life was with the watch industry and after many years of working for Longines and Omega in Switzerland and SMH Group in Singapore, he moved to Thailand with his wife Greti  in 1984. In Bangkok he joined the Cosmo Group as Executive Vice President and then held the position of President from 2000 to 2014. Afterwards, Raymond accepted the position of Senior Advisor to the Board of Directors of Cosmo Group,   where  he became a trusted adviser to Chairman Khun Chairod Mahadumrongkul, whom he met the first time in 1967, and to CEO Khun Naruepon Techawatanawana. I met Raymond the first time at a STCC business luncheon in early 2000 and we maintained a friendship since. He often stopped by my office with his charming wife Greti and we talked about business and the good old times in Bangkok. Over the last couple of years his health condition deteriorated considerably, but he still kept up his good spirits and stayed mentally active. Raymond will be truly missed by all of us and on behalf of the Board of Directors I extend our most sincere condolences to his wife Greti and her family.
Bruno G. Odermatt
President